2008, when I being a Muslim, recall this year, I literally get sad and feel that if people are really going to make films like Fitna and see it, what will happen to my religion? Anyways, no more because I know that my religion will never die, and never in the hands of evil it will die because i believe that Islam has the potential to change the hearts of people and change the misconception of people about Islam and Muslims that we are always on urge of waging a Jihad, or the Holy War (as they say). Its only recently that I came to know that, Arnoud Van Doorn’s son, Iskander Amien De Vrie has accepted Islam. Arnoud van Doorn is one of those 37 people who were responsible for the distributor of the anti-Muslim film, Fitna. His son surprised the world by converting to Islam at the three day convention at Dubai. After the ceremonial recitation of Shahadah, “i bear witness that there is no god to be worshiped but Allah, and I hereby testify that Muhammad (peace be upon him) is a worshiper and a messenger.” Arnoud van Doorn became famous in 2008 when he was one of the 37 distributors of the film Fitna that posed the negative character of Islamic society, just as that, there was mass demonstration, strikes and revolts all around the Muslim world. Just 5 years later he became a Muslim when he studied about Islam more deeply and called it ‘religion of peace’.

His son Iskender told in an interview that he saw his father change and his temper had cooled down already, and that’s where he realized that there is something good in the religion that made him change the conception about Islam. And that’s how he came to studying Holy Quran and listening to great scholars. Iskander is now 22 and he says that for his conversion to Islam, an important role is played by a friend of his whom he credited as patient, that he never got rude to him and taught him a new thing about Islam everyday. He also says that his inspiration came with the conversion of his father, seeing him more peaceful after the conversion made his son realize the actual spirit if Islam that is Piety and Peace. About the film Fitna, his father says that it was a mistake because he was only responsible for the distribution but still he regrets being a part of it because the movie was a false claim against the peace-loving religion. Arnoud is now planning to make a movie about the life of prophet (peace be upon him) and the beauty of Islam and he has an urge to eliminate Islam-phobia from Europe. He believes that the film he’s making would attract more younger people towards Islam, and to fight the Islam-phobia in Europe he’s calling out people to support him.

His son Iskender is now planning to visit Saudi Arabia for the rituals of Umrah and he has a dire hope that his mother would too accept Islam. Verily what Allah said was true that He will Protect Islam and He is always there saving it from any sort of corruption. 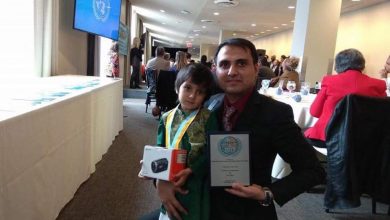 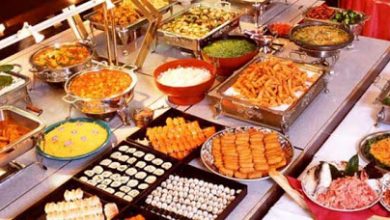 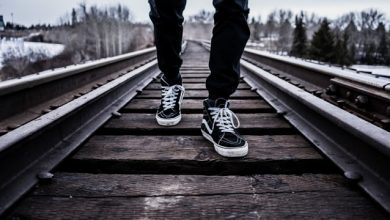 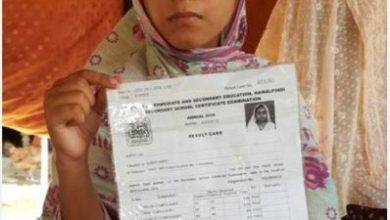