by Times of Youth
in Education, News, Youth

16-year-old Nargis Gul from the slums of Chakwal has just proved that there is no obstacle that cannot be overcome by sheer hard work and determination. Nargis, born and raised in the slums, decided not to let the odds come in the way of her dream to excel in education. She secured 1,004 marks in Senior Secondary Certificate (SSC) annual examination and also topped her class.

In a video message shared online, she said: “I have obtained 1,004 marks after so much hard work despite the hard conditions as we don’t even have a reasonable residence, whenever it rains, everything inside our hut gets wet along with my books,” further adding “I do not want any laptop from the government, but only education”. 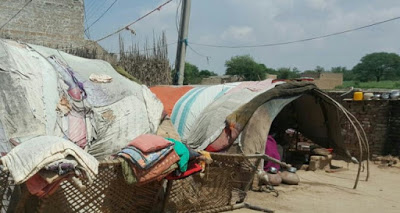 She resides in a gypsy house containing two small rooms with her family and her mother sell the bangles to earn money. Her two cousins Aakash and Aksar are also studying in class eight to follow her. 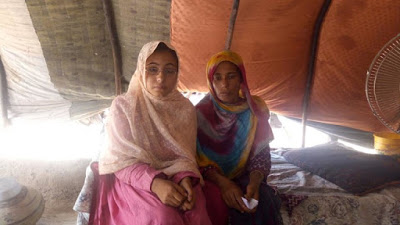 The chief minister Punjab congratulated Nargis Gull on obtaining 1004 marks in science subjects in Rawalpindi Board matric examination and announced a free house for the talented student. The chief minister said that a free of charge house will be given to the student in Lahore or Chakwal according to her choice. He also gifted  five lakh rupees for day-to-day expenditure of Nargis Gull and her family whereas her educational expenses will also be borne by the provincial government. Shehbaz Sharif said that Nargis Gull has obtained outstanding marks in science subjects due to hard work despite difficult circumstances. He said that talented students like Nargis Gull are bright future of Pakistan and the nation is proud of her. He said that Punjab government will bear educational expenditure of Nargis Gull throughout her educational career.

The chief minister also talked to Gul’s teacher on phone in Chakwal and appreciated her efforts.

Paginated Post: 9 Best Places to Go Camping Around the World

From People To Numbers