Twitter Inc suspended more than one million accounts a day in recent months to reduce the flow of misinformation on the platform. The rate of account suspensions, which Twitter confirmed to The Post, has more than doubled since October, when the company revealed under congressional pressure how Russia used fake accounts to interfere in the U.S. presidential election. The Washington Post reports that Twitter suspended as many as 70 million accounts between May and June of this year, with no signs of slowing down in July.

Twitter said it had been working to improve its safety policies, and that its “systems identified and challenged more than 9.9 million potentially spammy or automated accounts per week.”

“Every day, people come to Twitter to see what’s happening. One of the most important parts of our focus on improving the health of conversations on Twitter is ensuring people have access to credible, relevant, and high-quality information on Twitter. To help move toward this goal, we’ve introduced new measures to fight abuse and trolls, new policies on hateful conduct and violent extremism, and are bringing in new technology and staff to fight spam and abuse. But we know there’s still a lot of work to be done. Inauthentic accounts, spam, and malicious automation disrupt everyone’s experience on Twitter, and we will never be done with our efforts to identify and prevent attempts to manipulate conversations on our platform.” the company said in a blog post l last month.

Twitter has also been warning users of their interaction with “Russian bots” as part of its “transparency” policy. Over 1.4 million people have been notified as of February. 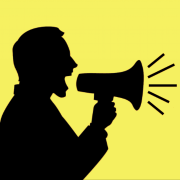 The author is an international award winning social entrepreneur, innovator & educationist. He is also the ambassador & jury member of World Summit Awards. He tweets as @RohaylVarind 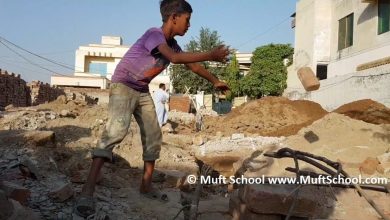 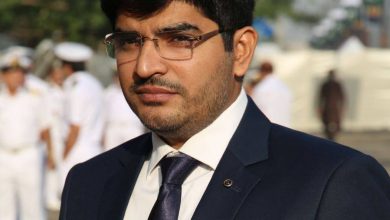 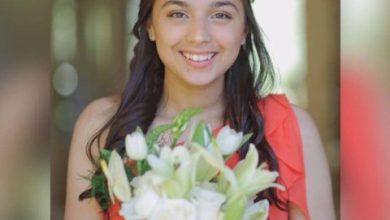 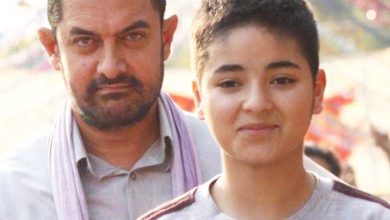