The words reverberated through my brain. Why? Am I not good enough? Never! I will never accept a second wife! If you want a second wife you can go out and get one as long as you know that I will not be here when you come back! Those were my words to my husband a few years ago when he mentioned to me that he is intending to marry again a second time. It was a woman recently divorced, 4 children.

She is having a hard time, he said, she don’t know where the next meal is coming from or how to provide adequately for her children. “Where is their father?” I asked, “Can’t he take care of his own kids? Why do you a strange man have to carry another man’s burden? Surely there are other ways that you can help her out financially without having to marry her! I could not imagine myself in a plural marriage. Sharing my husband with another woman. Sharing his love, his smiles, his jokes with a woman other than myself. I could not fathom him holding her close and whispering loving words in her ears. It was unacceptable.

An outrage. After all I have been to him. Wife, lover, mother, doctor, housekeeper. I raised 3 of his beautiful children. How can he insult me by marrying another woman as if I am not good enough. Not pretty enough. Not young enough or just plain not ENOUGH! NO! I could not accept that and I vehemently made my stance clear to him. If she walks in, I walk out! Plain and simple. If he is willing to risk our marriage, our life, our children for another woman, then he must go ahead. I will not stand for it! It all seems so many years ago now. When I thought that life would last forever and that nothing will ever change.

But it did.. My husband did not get married to a second wife. After all my warnings and threats of leaving he abandoned the idea. I don’t know what happened to the women and children. My guess is that they moved on to another town. He never mentioned a second wife again and I was happy with that. I managed to hang on to my husband but I didn’t know that our time was running out. His last words to me were that he had a headache and is going to lie down till Esha. He never read Esha namaaz that night, because he never woke up. I was devastated by his sudden death. The man whom I have spent my life with, snatched away from me in a second. I mourned him for a long, long time. Neglecting my children and the business. Soon all went to waste and we started losing everything one by one. First the car then the shop, then the house.

We moved in with my brother and his family. My 3 children and I crowded the house and my sister in law soon became annoyed by our presence. I needed to get out, to work and find a place of our own instead of living off the leftovers of others. But I had no skill. When my husband was alive we lived comfortably. I had no need to go out and work or-or equip myself with a skill. Life was very difficult for me and my children and I wasn’t young anymore. I missed him everyday with every beat of my heart. How could ones condition change so drastically? One day my brother told me that someone he knew is looking for a wife.

He was a good person, good akhlaq and very pious. Perfect for me, but he wants me to be his second wife. It’s the second time in my life that the word second wife was mentioned to me. But how different the circumstances. He came to my brothers house to see me. There was an immediate connection between us. I liked him and I liked everything about him. He told me that his first wife knows that he is intending to marry again but that she is obviously not supportive of the idea and that he doesn’t know what her reaction will be when he tells her that he had found someone. His answer he said, will be dependent on her acceptance of Polygamy.

I started reading Istikhara that night. I so desperately wanted it to work out. I remembered so many years ago when the life of another woman depended on my decision and what my decision was. I felt contrite, I felt that because I did not give another woman a chance, a space in my life, that Allah will punish me this time around. I repented, not once in my life did I think my action worthy of repentance because I had done nothing wrong. I only protected what was mine. Now that I am on the receiving end, I realized how wrong I was in denying another woman this privilege of a husband.

I prayed that she will accept me. He phoned me a few days later telling me that his wife is having a hard time accepting it but that she is willing to meet me. I was nervous the day of the meeting. I prayed a lot the day before and asked Allah to help me. When I met her, she was a person, a woman like me. A woman who loves her husband and fears losing him. She took my hand and with tears in her eyes said: ” This is very hard for me, but I hope that we can be sisters”. Her words broke my heart. All I needed in these dark days was a hand reaching out to me and embracing me, giving me hope and the will to carry on. His wife was to me, the woman that I could not be and I will be forever grateful for that. I thought that no one could love her husband the way I loved mine, but she taught me the true meaning of unconditional love…

by Wajeeha Naeem
The City School 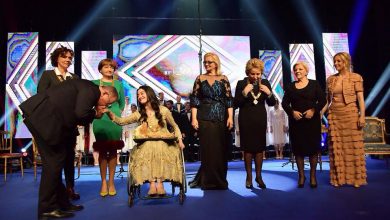 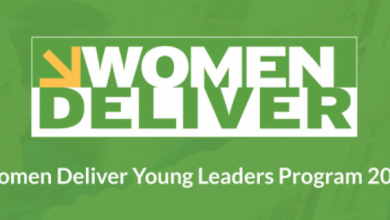 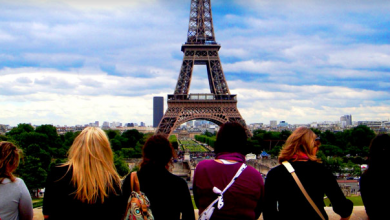 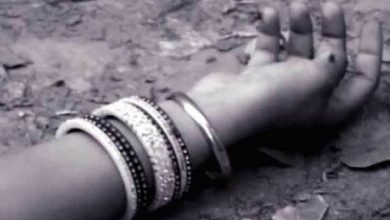