United Nations passed a Small Arms Programme of Action to restrict the use the ammunition feeding diseases and the assault weapons, but we need to recall does gun control constitute crime control? And can the national rates of homicide, robbery, and assault be reduced by striker restriction over the use of weapons?

Before the start of the main debate we also have to discuss the historical background of these reforms and acts related to the topic. In 2009, 151 UN member states voted to begin negotiations towards legally binding Arms Trade Treaty (ATT) allowing the import and export of conventional arms. The constitutions of the countries like Cuba (chapter 1, article 3), Mexico (article 10), United States of America (2nd amendment), United Kingdom (bill right of 1689), Switzerland (article 3 weapon act), etc. allow citizens to have access over arms but the state not completely provide them the rights of weapons. States (mainly Third World Countries) who provide the complete access of weapons to its citizens respectively have poor department of justice and police force because the people of the state itself are involved the killing and violence. According to a report more than 100 million people in the world only have the legalized and registered weapons and others contain the unregistered weapons which includes in a crime. We can consider it the main reason why the crime rate in every country is increasing at large scale, especially the third world countries.

To ensure the decrease in the crime it is important to put restrictions on the use of weapons. Promotions of the Acts like handgun restriction laws, federal firearm laws, etc. are important. Furthermore states should also put some enforcement measures such as raising public awareness, enforcing arms embargoes, implementation of disarmament, starting demobilization programme, stop the illegal manufacturing, possession, stockpiling and trade of small arms and eradicating the access of automatics guns to citizens. Before issuing the weapons a state should have surveillance over the person just to ensure that the weapon may not go in wrong hands. 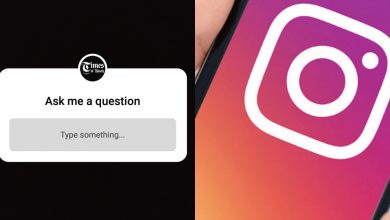 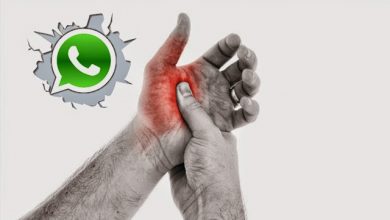