He is a Pakistani Living in Doha, Qatar. His primary focus is on Sports, Landscape and Cityscape. According to him Photography is one of the most important aspects of my life. For him, He believe it is a way to express myself, He says he is not so much concerned with the technical side of photography, it’s more about creating art that creates a deeper meaning. Photography connects us to the real world in the most unique way.

His favorite photographer is the guy who has inspired him every day. Robert F. Sargent  was a United States Coast Guard chief petty officer. A photographer’s mate, he is best known for Into the Jaws of Death, a photograph he took of troops of Company E, 16th Infantry, 1st Infantry Division landing on Omaha Beach from a U.S. Coast Guard landing craft  on D-Day. Photographer like Robert influence him that he don’t really shoot in bad conditions. The next time he think that it is a little too cold or wet he just have to remind myself that one day in 1944 a man stood behind his camera with bullets whizzing by him, and made this wonderful picture. According to him try Something Different, By trying something different, you allow your creativity to flourish and capture something that everyone else doesn’t have. 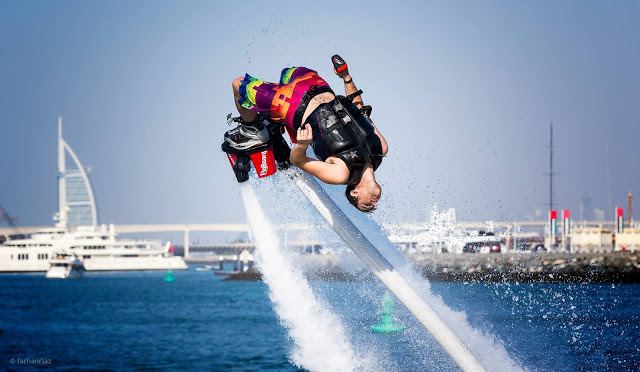 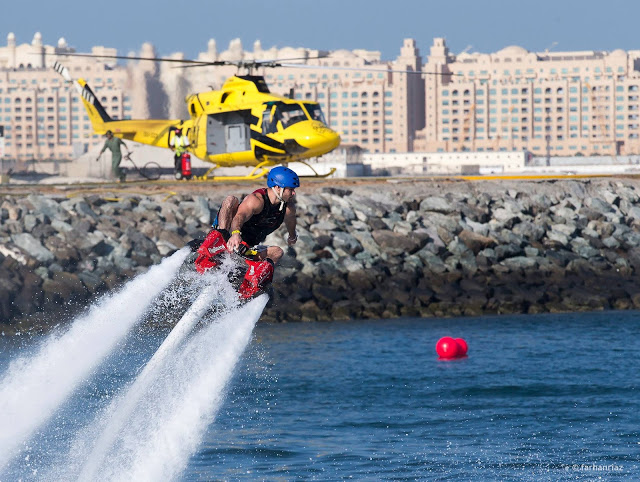 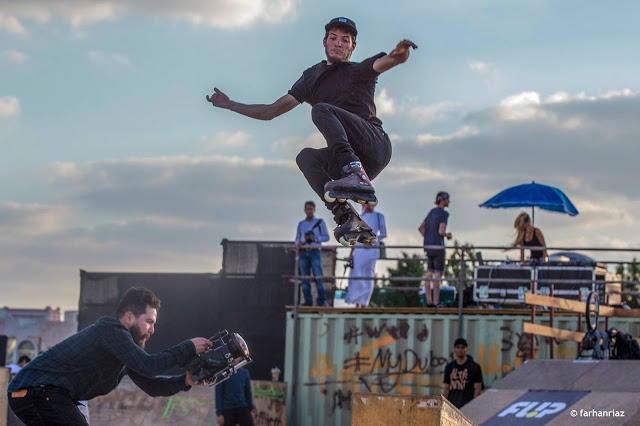 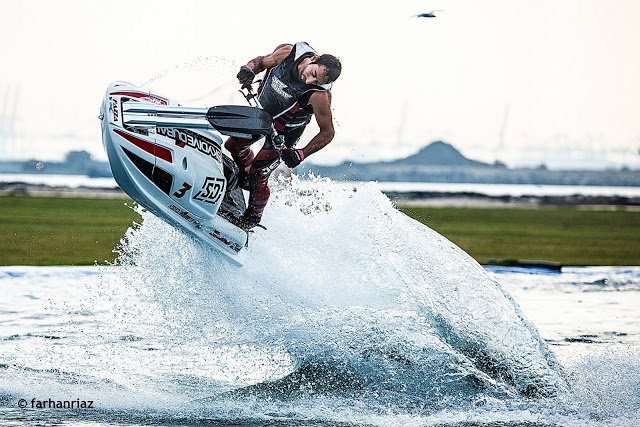