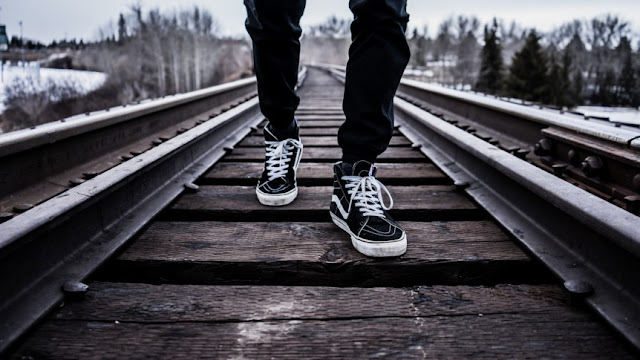 The most dreadful word a Pakistani student can hear in his student life is ‘fail’. Although Pakistani’s have proved to show the world, their extraordinary talent in an assortment of fields- be it education, politics and many others there are students in Pakistan that persist to struggle to achieve preferred positions, designations and most of all grades. We all know how concerned our parents are about our grades, and not so providentially some students who could not grab the utmost of their scores and grades they live their sophomore years with the constant ranting by the society. Not only does the society blame them, but their parents too are ashamed of them?

So does a failure in grades means that the person is a total failure? Well absolutely not, Pakistani students need to realize this. FAILING in itself demands us to; give it another go for least a statistically significant number. What if you fail? A failure helps us shape us our dreams and aspirations and work hard for them. Talk about JK Rowling, Bill Gates and the element if failure has made their success worth it. Talking about a few of their success stories we might get a better insight on what made them work hard even after the failures. This way, many people can know, as a matter of fact that how necessary it is to continue with the same zeal and zest even after you have failed once. You need to have faith in God, and believe that your capabilities will make you, find your way through it.

J. K. Rowling; We owe that woman for Harry Potter, don’t we? Rowling may be undulating in a lot of Harry Potter  today, but before she published the series of novels she was nearly penniless, severely depressed, divorced, trying to raise a child on her own while attending school and writing a novel. Rowling went from depending on welfare to survive to being one of the richest women in the world in a span of only five years through her hard work and determination.

Oprah Winfrey; Most people know Oprah as one of the most iconic faces on TV as well as one of the richest and most successful women in the world. Oprah faced a hard road to get to that position, however, enduring a uneven and often abusive childhood as well as numerous career setbacks.

Bill Gates; Gates didn’t seem like a shoe-in for success after dropping out of Harvard and starting a failed first business with Microsoft co-founder Paul Allen called Traf-O-Data. While this early idea didn’t work, Gates’ later work did, creating the global empire that is Microsoft.

Albert Einstein; Most of us take Einstein’s name as synonymous with genius, but he didn’t always show such promise. Einstein did not speak until he was four and did not read until he was seven, causing his teachers and parents to think he was mentally handicapped, slow and anti-social. Eventually, he was expelled from school and was refused admittance to the Zurich Polytechnic School. It might have taken him a bit longer, but most people would agree that he caught on pretty well in the end, winning the Nobel Prize and changing the face of modern physics.

Isaac Newton; was undoubtedly a genius when it came to math, but he had some failings early on. He never did particularly well in school and when put in charge of running the family farm, he failed miserably, so poorly in fact that an uncle took charge and sent him off to Cambridge where he finally became into the scholar we know today.

The reason for providing you with the history of their stories and all is to stimulate courage inside of you and optimism will help many people around the world to continue to have success stories after failures. Going through these failures and successes is what makes you work passionately for your preferred profession or career.

The Real Face of Education

Life as we know it and how we should take it!

Too Deteremined To Be Defeated

The Objectification of Women