Exclusive Interview of Yasir Nawaz, Director & Producer of the film Wrong No.

by Times of Youth
in Pakistani Film Industry, Prodigy

Share on FacebookShare on Twitter
We cannot exceed the budget of the film as we have a small market, so sometimes creativity is compromised, but not every time because every time it’s not important that heavy budgets win the heart of audience as what matters most is the content.
-Yasir Nawaz

Times of Youth: The movie’s trailer has already amassed amazing popularity. Please tell us how did it get ‘Wrong No.’ as a name & why?

Yasir Nawaz: ‘Wrong No.’ as a name suits the story and we don’t want to reveal the story as it’s a surprise for audience.

Times of Youth: Despite of the release date being around Eid, the audiences’ eagerness regarding ‘Wrong No.’ is increasing rapidly. What do you have to say about that?

Times of Youth: As a person, how and why did you enter the entertainment industry? What made you decide that it was your career calling?

Yasir Nawaz: I think I couldn’t fit in any profession but only in acting or direction, I love my work and I am made for this profession only.

Yasir Nawaz: Sometimes parents force children to follow their footsteps or profession and kids have their own dreams. The movie is based on this concept. 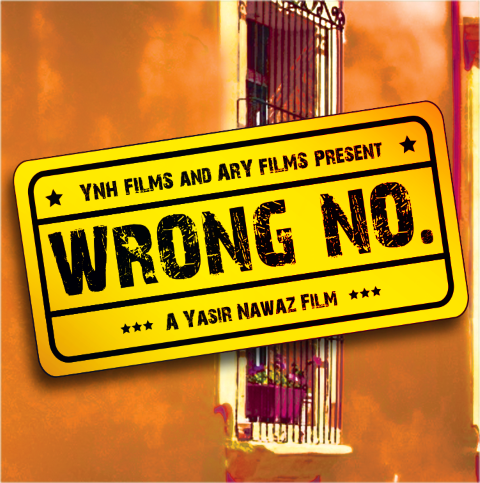 Times of Youth: The glamorous star cast chosen for ‘Wrong No.’ is honestly impressive. How important is each one to the movie?

Yasir Nawaz: Casting is done at the characters demand and every actor is important for the film. Even for a small character, a suitable actor has been casted.

Times of Youth: As you are both the director as well as the producer of ‘Wrong No.’, what’s the difference between the roles played by you for the same?

Yasir Nawaz: It’s very difficult to play both the roles at one time as the nature of both are different and I have tried my level best to cope up with being both and not losing focus. So yes, I am keeping my fingers crossed as me and my team have put in a lot of hard work and efforts to provide quality entertainment for the cinema goers.

Times of Youth: What part did each of the 3 producers play for this movie?

Yasir Nawaz: All 3 of us played a vital role as producers, but comparatively the load was more on me than the other two, as Nida being a host and the producer of her morning show was busy with her show, too, and Hassan Zia had to look after his production company which makes quality dramas. So I had to put in extra effort as a producer so that the quality of the film is not compromised.

Times of Youth: Are there any specific lessons you learnt in the making of this project, both the positives and the negatives?

Yasir Nawaz: The only negative lesson was the fact that it’s very difficult to shoot in Karachi due to law and order strikes, etc. & the positive part is the fact that we gave chance to new talent which turned out be good for us  because they are full of energy and committed which was good to see.

Times of Youth: What according to you is the USP of the movie?

Times of Youth: In conclusion, why should the audiences go to watch ‘Wrong No.’- The movie?

Yasir Nawaz: It’s a complete comedy, action packed entertainment package so audience should go to have fun, get entertained and have a really good time watching the film. 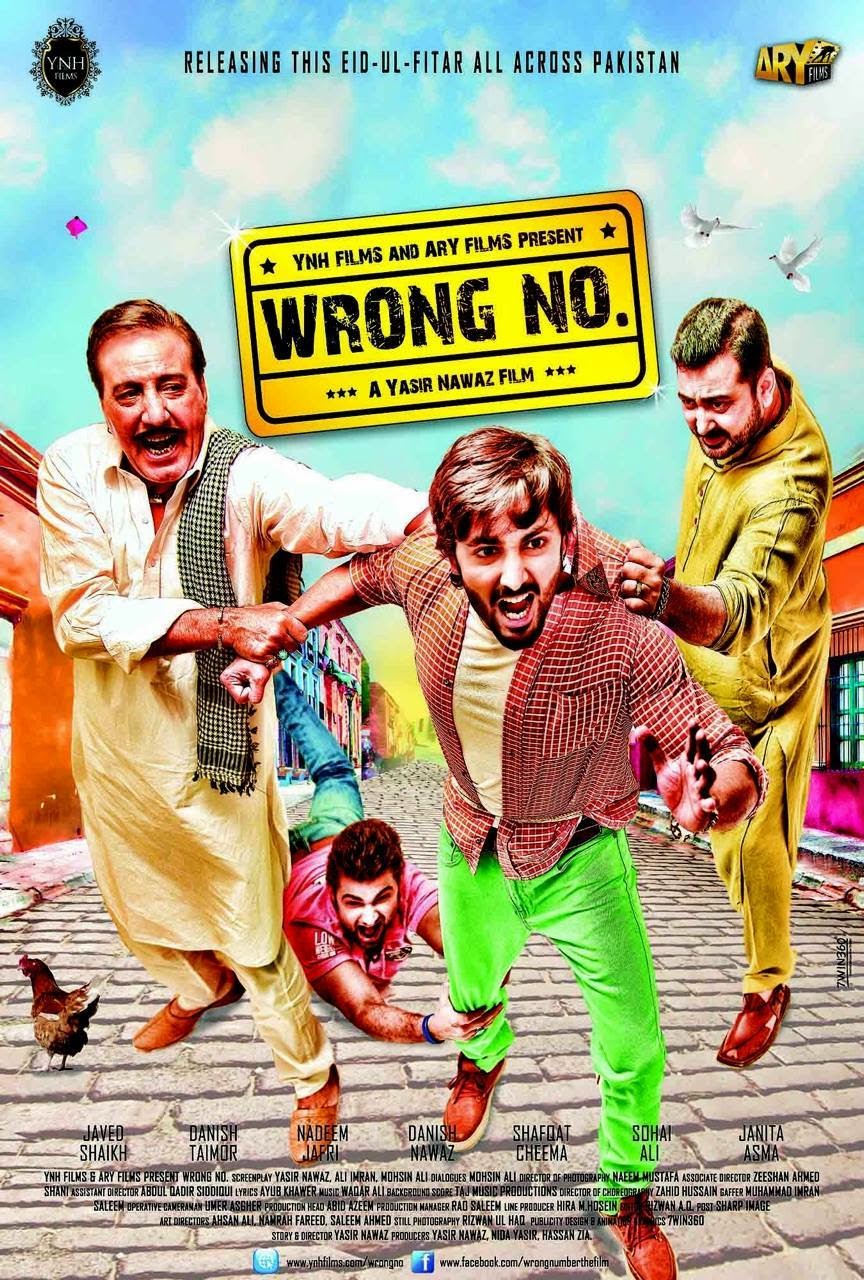 Times of Youth: After this one, what’s next for the Nawaz duo?

Yasir Nawaz: We want to give the cinema audience a new kind of film every time we plan one, so next on the list is a pure romantic, musical film.

Times of Youth: Comment about the revival of Pakistani cinema and its status now as compared to what was 5 years ago.

Yasir Nawaz: The cinema dynamics have drastically changed since 2013 with blockbusters like ,MAIN HOON SHAHID AFRIDI’, ‘WAAR’, ‘ZINDA BHAAG’, ‘NA MALOOM AFRAAD’ & ‘JALAIBEE’, and with more movies releasing soon, they will change the picture. So the stand of the industry is way better since the last 5 years but still a long way to go.

Times of Youth: How much do you have to compromise in creativity as a producer because of financial restrictions?

Yasir Nawaz: We cannot exceed the budget of the film as we have a small market, so sometimes creativity is compromised, but not every time because every time it’s not important that heavy budgets win the heart of audience as what matters most is the content.

Times of Youth: According to you, what can be done to further improvise the film industry?

Yasir Nawaz: Audience should go to cinema to watch Pakistani movies at least once to play apart in revival of cinema and we will try to make good films to attract them.

Times of Youth: Any advice you’d give to aspiring youngsters who want to be producers now or in the future?

Yasir Nawaz: First experiment in dramas and then produce a film- this is my suggestion for aspiring youngsters.

Times of Youth: How would a young talented actor or director contact you about the possibility of working together?

Yasir Nawaz: They can message me on ‘Wrong No.’ movie page as I love to promote young talent (www.facebook.com/wrongnumberthefilm)

Times of Youth: Any message to your fans and followers via TIMES OF YOUTH?

Yasir Nawaz: Do watch ‘Wrong No.’ at least one time for the sake of entertainment

Signs Of A Worthy Companion- A Solace For Life

Up, Close and Artsy with Mokhtar Ghailan

Rendezvous with parents: A recipe to be a success at Parents teachers Meeting