Times of Youth: Do tell us a little about yourself for those who may not be aware.

I am just a normal Faisalbadi girl, who loves to cook and bake. I was doing my bachelors from American University of Sharjah, but later transferred to Lahore School of Economics. I began cooking/baking when I was almost 14. First it was just cooking midnight snacks in summer holidays for my siblings but later those midnight snacks turned into family dinner starters, entrée and desserts. I did it as a hobby first, because cooking and baking always made me feel happy and soothing, but later when all my friends and family started appreciating my food I decide to take it on a professional level. I am self-taught and specialize in different cuisines, but mainly I am all about desserts.

Times of Youth: Despite of starting off small as a baker and confectionery chef, you have managed to gain a sizeable popularity. How do you feel about it?

It’s true that I am starting off as a small baker, and I did gained a sizeable popularity. Masha ‘Allah. One advantage I had was the location/city, Faisalabad. Mostly there is no one in Faisalabad offering with such kind of services and variety food. We have a few restaurants in town, but you don’t want to eat out twice or thrice a week. I am blessed to have such supporting friends and family who helped me setup this business and advertised it however they could.

Times of Youth: Your cakes and bakery products are lauded and cherished by all those who’ve tasted it. Is there any secret ingredient/s you use?

Yes, Love and focus. I have one Rule, One order at one time.  It allows me to focus on my customers demand more efficiently and there is always less risk or mistakes as you have your mind focused on only one thing.

Times of Youth: On a scale of 1 to 10, how would you rate yourself?

As a chef 8/10 as I believe there’s always room for improvement and achieving excellence. I don’t compare myself with the local bakeries but with those of famous chefs. That’s what the level 10 is for me and that’s the goal I’m working towards.

Times of Youth: If not this, what else would you has taken up as your 2nd career of choice?

An air hostess maybe, it was like my childhood dream. Just kidding. I would have been an accountant in some firm or I may have been a teacher in my own school. I actually don’t know, I never thought of any career except being in the culinary industry.

Times of Youth: Where do you see yourself in next 5 years?

Working in ‘Junoon’ for Vikas Khanna, or working in any Michelin Star Restaurant. But first I want to get my culinary diploma from Culinary Institute of America.

1. Most relished food: Molten lava cake with vanilla ice cream.
2. Home food or fast food: Home Food- Daal Chawal.
3. A must have kitchen appliance: Beater
4. Whipped cream icing or chocolate? Both, because one is incomplete without the other.

Times of Youth: How difficult/easy is starting and handling entrepreneurship as a woman in a developing nation?

It’s not that difficult as I have a very supporting family. But yes, sometimes it is annoying when people take my number from my Facebook page for prank call and fake orders.

Times of Youth: What do you think should women of today believe in or do, to bring forth their hidden energies and shape up their futures, much like you did?


I don’t believe that women should only stay at home and look after their families. Every woman has her own dream; some dream to become fashion designers, to play for Pakistani girl cricket team, or to work for NASA. It’s not about how difficult the dream is, if you believe in yourself and your dream, you can easily achieve your entire goal, and if you have a supporting family, its a cherry on the top.

Times of Youth: According to you, what changes or other implementations should be made regarding women empowerment across the globe to truly empower women?

In my opinion woman should be treated equally as men, companies or owners should not discriminate between women and men while recruiting. Women should be treated with respect and grace. In Pakistan, there are many families who still believe in old school of thought that women should not go out for work as there main duty is to take care of the house, and men should always be the bread earner of the family. People should think out of their comfort bubble and let women work to achieve their dreams. On the other hand, women should work towards their independence rather then being dependent on others.

If you don’t have the confidence in baking/cooking, commit to making the recipe three times. The first two, do it exactly the way I’ve told you to make it. Twice. The first time you’ll screw it up. The second time it will come out pretty good, and then the third time, make your adjustments. 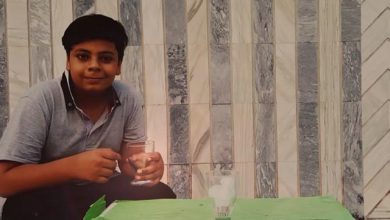 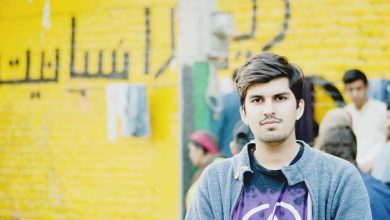 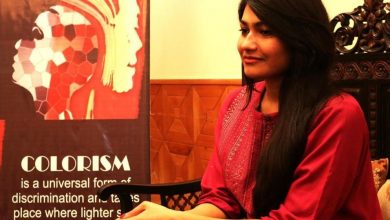 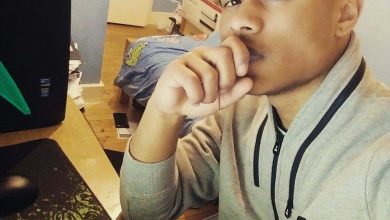