by Times of Youth
in Exclusive Interviews, Featured Interviews

Eric Fleishman (aka Eric the Trainer) began his fitness career as a 98lb. weakling living in rural Maine on a farm with sheep, pigs, and even a donkey. He was elected President of the local 4H club dedicated to swine, the “Souie Souie Pig” club. At age ten his father, suspecting that his son would remain small throughout his teens, took Eric to his first martial arts class. This initiated a lifelong passion with martial arts that would eventually lead him to Hollywood, California. His methods have been utilized by Hollywood’s top celebrities and UFC fighters

TIMES OF YOUTH: For those who do not know you, could you describe yourself and your work in brief?

ERIC: I’m a Hollywood Physique Expert on a mission to change the world through good looks and good health. In my odyssey towards realising my potential, nothing can stop me!

TIMES OF YOUTH: How did you get involved in the pursuit of health, wellness, and personal training?

ERIC: I became a personal trainer in NYC and worked there for five years. It was during that time that I fell in love with the process of taking people from normal and morphing them into extraordinary beings. 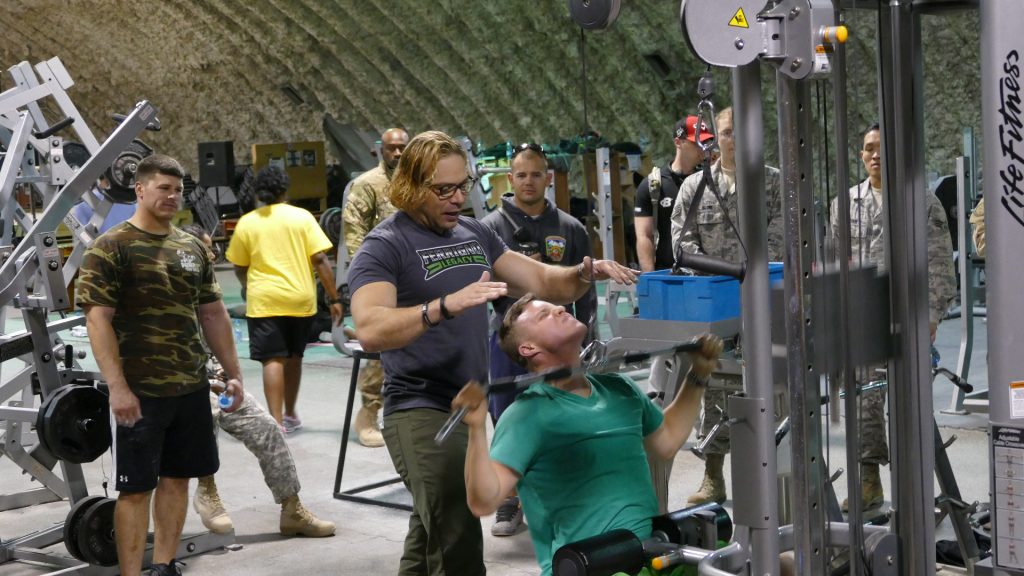 TIMES OF YOUTH: What is the major difference between women and men, in regards to establishing a workout routine. And if so, what are some of the best methods for women to follow?

ERIC: I’m a gender specific trainer, meaning I celebrate the physical differences between the best case scenario for a women and a man. I use nearly all of the equipment in a gym to train men; in contrast, I use only an exercise mat for training women.

TIMES OF YOUTH: What motivates you to defy the odds of physical fitness?

ERIC: It’s my intention to be the very best, so traditional methods aren’t enough. I have had to develop my own system of using fitness as a tool to transform the body.

TIMES OF YOUTH: Why is it crucial for people to stay fit and how can we overcome procrastinating and fear of working out on a regular basis?

ERIC: It’s a lifestyle that leads you to great success. Why live a normal life when you can choose to be extraordinary?

TIMES OF YOUTH: Tell us more about your stand on Sleeping beauty and Sleeping giant regime.

ERIC: A gender specific program is the key to achieving the ultimate results.

TIMES OF YOUTH: Which has been the most unforgettable moment/feedback in your journey?

ERIC: Listening to Def Leppard as a teenager, and then touring the world with them this year.

TIMES OF YOUTH: If you could invite any three people, dead or alive, for training, who would they be and why?

ERIC: Ben Franklin, F. Scott Fitzgerald, and my Grandfather. They are my heroes and my inspirations.

TIMES OF YOUTH: In what arenas do you find us, aka normal people, making mistakes when hitting the gym?

ERIC: Not choosing a physical fitness destination before starting a workout program. How can you get there if you don’t know where you’re going? 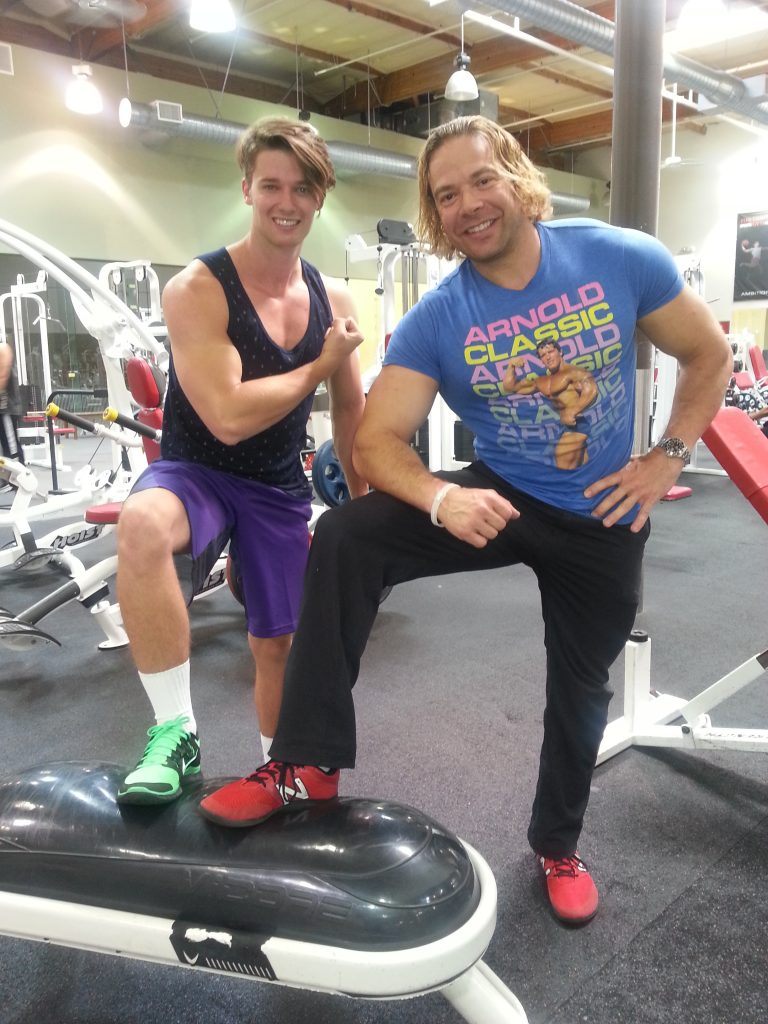 ERIC: Choose a mentor and become their apprentice. Learn from the source. Spend time with successful people who you wish to emulate professionally.

TIMES OF YOUTH: Where do you see yourself in next 5 years?

Conversion to Islam of the son of the distributor of Fitna

Job at The World Organization of the Scout Movement in Malaysia